The trailer of the documentary film- ‘King Richard’ on Venus and Serena Williams’ father, Richard Williams, is out and fans are just loving it. Renowned Hollywood actor, Will Smith, is playing the role of Richard Williams and thus, the film already looks worth watching. 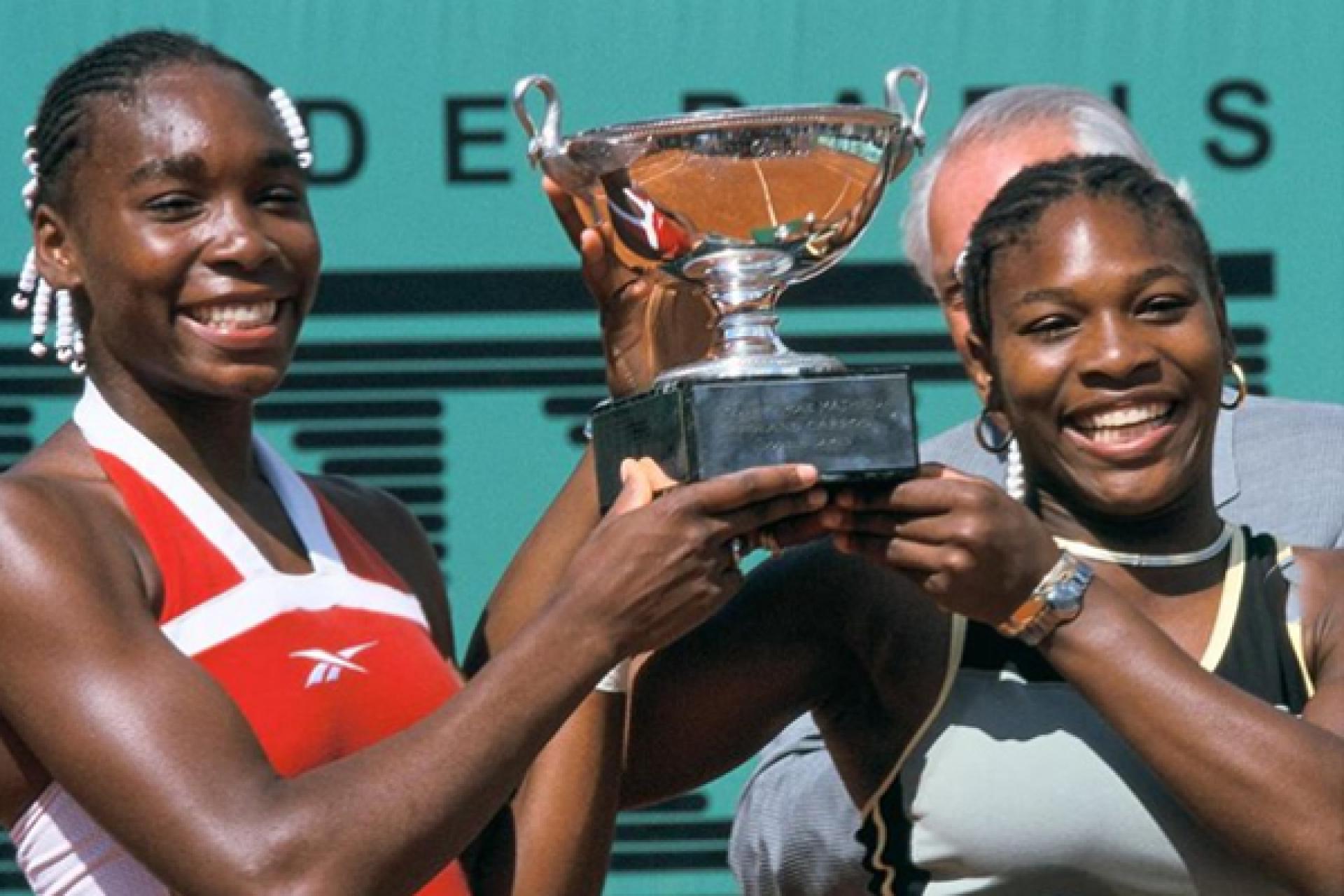 Fans are well aware of the role of Richard Williams in the development of both Venus Williams and Serena Williams. He was their first coach who helped both their daughters to reach where they are in their lives today.

Recently, Serena Williams’s coach, Patrick Mouratoglou shared the trailer of the documentary film on his Twitter handle. He also wrote a beautiful caption to applaud the efforts of Richard Williams. 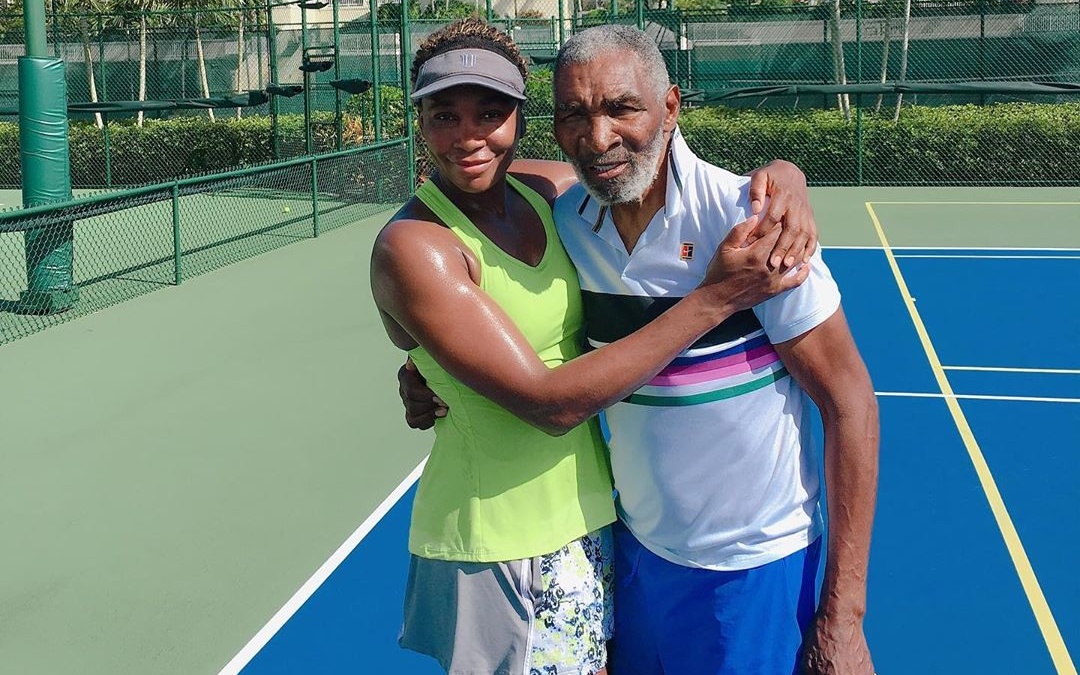 “Richard Williams not only shaped a World No. 1… but two!” tweeted Mouratoglou.

The French coach highlighted that Richard not only raised one but two World No.1 players. Interestingly, one even saw Richard coaching Venus Williams when he is 79-years-old.

Mouratoglou further added that Richard got some really positive results as a coach. He believes that it is because of him that parents motivate their children to take up sports as a profession these days. He also highlighted that because of all his efforts, he deserves to get featured in a movie.

“He achieved one of the most incredible results in sports history and opened a door for many parents to believe that their child can do it – and for that, he deserves to make it to the big screen,” concluded the coach.

Intriguingly, both Venus and Serena Williams still ask for the advice of their father on different matters. Undoubtedly, without his hard work, the world would not have witnessed the talent of the Williams’ sisters on the court.

All You Need to Know About Nissan’s Special Edition GTR Named After Naomi Osaka.