Spanish tennis star Rafael Nadal has been out of action since his stint in Washington. He was over exhausted since the strenuous clay season. He recently announced that he would be ending the current season in order to recover for the 2022 season. 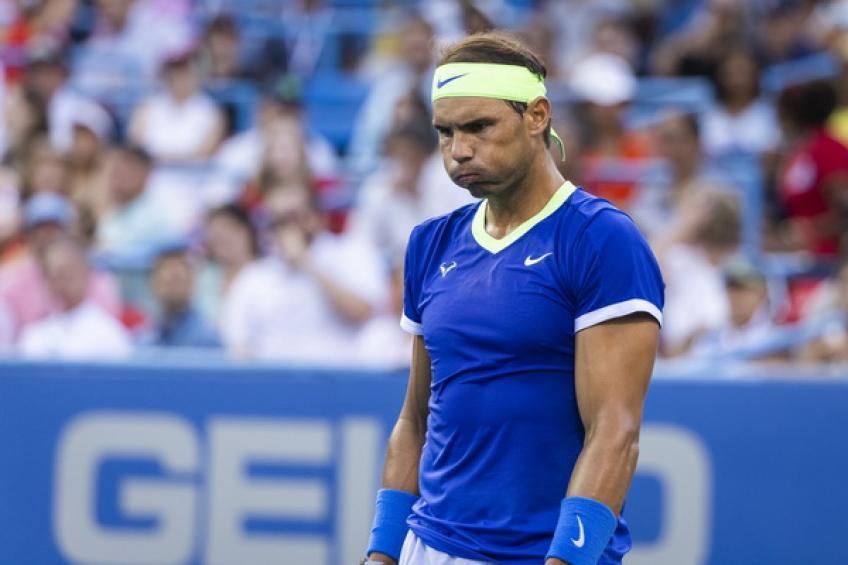 Recently, orthopedic surgeon Gilbert Versier spoke about Rafael Nadal’s foot injury. He revealed that people who have flat feet, generally suffer from this issue. The distance between the internal part of the foot and the base is way deeper than usual. 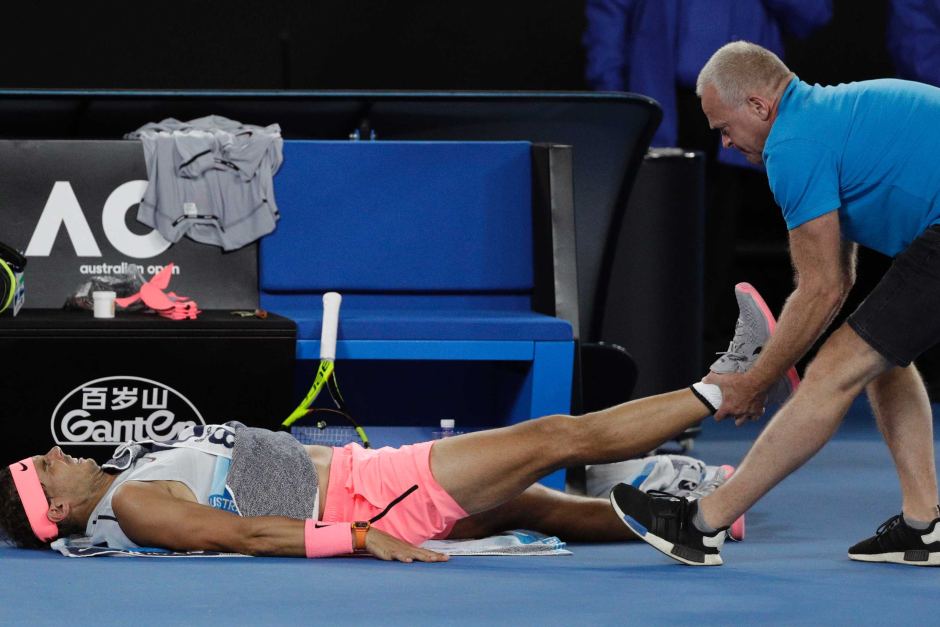 While speaking to the surgeon, he stated, “It generally affects people who have flat feet. It is congenital. Some have hollow feet: the arch, that is to say, the distance between the internal part of the foot and the ground, is very deep.

It is the death of the bone, it is not eaten away and has lost its vascularity. It has a tendency to condense and to crush a little, the column of the big toe, where you have the most support.”

Related Topics:Rafael Nadal
Up Next